The first demand-side initiative against slavery 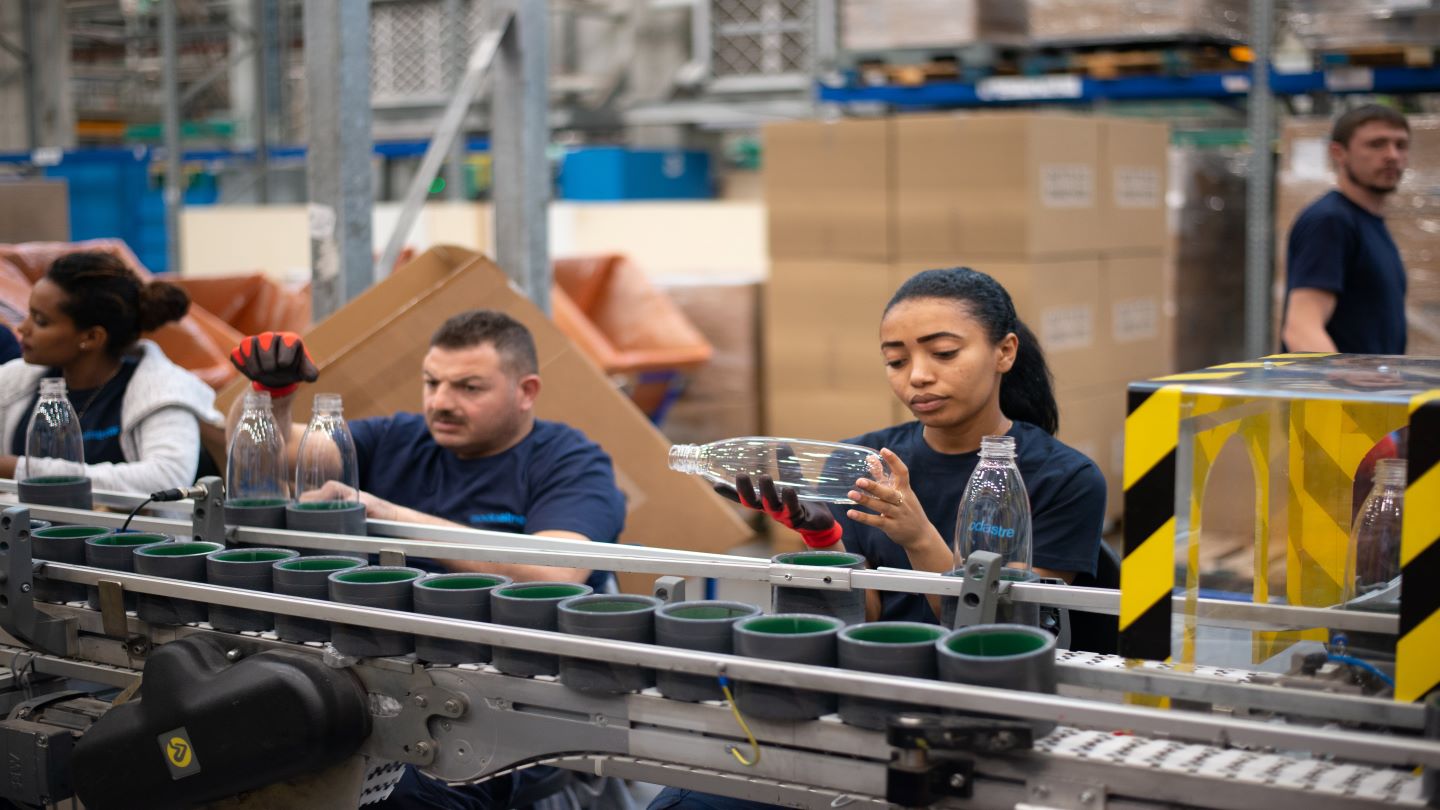 slavefreetrade International is what is called a demand-side initiative. That means we seek to mobilise all forms of demand to influence the dimensions and structure of the market for exploited people.

The first thing to understand is that the forms of what we call modern slavery – human trafficking, forced labour, child labour, and slavery & servitude - are not at all new, even if the terms we use might be. Perhaps more modern language, but not a novel phenomena. As Joel Quirk, a regular commentator on modern slavery describes: “the… literature on contemporary slavery is a recurrent tendency to downplay or disregard the historical dimensions of current problems” (1).

In tackling all forms of slavery right throughout history there are few examples of demand-side initiatives. Overwhelmingly, governments, usually seen as the principal authority responsible for controlling the slave trade, defer to what are call supply-side approaches: rescue, law enforcement operations, legislation, victim support/rehabilitation, and the oddly-named 'awareness-raising'.

To be clear, supply-side initiatives are necessary. We must help victims where we find them, but they can never impact the dimensions or nature of the market for humans. In a Covid-19 analogy, supply-side measures are the emergency room treating patients as they come in. Necessary, of course. Demand-side measures are the vaccination side of the dichotomy. Essential, and the only way, if you want to make systemic.

While slavefreetrade International is presently the only demand-side initiative in the world, we are not the first.

The world’s first demand-side initiative occurred during the abolitionist movement of the late 1700s in Great Britain. It featured what might even be called the world’s first “social label” (a label designed to elicit a consumer response, or improve understanding of the background of a product, examples such as fair trade and organic), an abolitionist symbol (pictured right) that was produced and distributed in ceramic by British ceramicist, Josiah Wedgwood, in 1787 as a seal for the Society for the Abolition of the Slave Trade. The medallion, designed to be worn as a meaningful fashion accessory, depicts a kneeling Black man in chains with his hands raised to the heavens. It is inscribed with the phrase "Am I not a man and a brother?

Medallions were not positioned or visible on the products themselves, but rather handed out or sold to those against the slave trade, and worn proudly by abolitionists. While also a demand-side initiative, this is not the one that is a forerunner to slavefreetrade.

Emerging from the abolitionist movement, came the first actual slavefree goods, demanded by consumers, and a demand serviced by businesses seeking to satisfy it. Much lesser known, from 1790 there emerged a movement in the UK sometimes called “The Sugar Boycott”, a consumer revolt against the slavery behind the Caribbean sugar trade. Just two years after abolitionist, William Willberforce introduced a slavery Abolition Bill to the British Parliament. It was rejected, but with a unexpected reaction.

There grew a popular response to that, a demand-side movement, a slavefree produce movement. Until this time, the opposition to slavery in Britain was largely from the religious community of the Quakers or social elites. The Bill’s rejection saw to it that abolitionism grew, and beyond the Quakers, to a much broader audience. The slavefree produce movement’s aim was to promote goods that were ‘free’ from being made by slaves.

This quite broadly-based boycott (reported to be some 200,000 people) called the Free Produce Movement, particularly expounded by Fox, triggered a serious and viable economic response to slavery that went well beyond elites, attracting lower and middle classes to the movement. As Susan Sussman outlined, the movement “provided through the power of 'consumerism' a kind of universal suffrage for its advocates, resulting in a political campaign that bypassed Parliament and granted power directly to the people”.

William Fox was a pivotal figure in this movement. He was what was then called a Pamphleteer. Not a news provider, he is roughly what we might now call a blogger. He “blogged” on a range of socially rich and value-laden topics. The pamphlet that sparked the movement was his seminal and best-remembered work effectively and powerfully accusing every user of West Indian sugar and rum of participating in the slave trade: “An Address to the People of Great Britain on the Propriety of Refraining from the Use of West India Sugar and Rum (1791)”.

In this pamphlet, Fox decided to focus on West Indian sugar and rum producers/importers, namely the East India Company. The main reason being the power and profit of these particular industries for the companies that range them, especially the British East India Company. He declared in his accusation that every user of West Indian sugar of participating in the slave trade:

Fox certainly did not hold back. His call specifically to the people of Britain was ”'to abstain from the use of sugar and rum until our West India Planters themselves have prohibited the importation of additional slaves or until we can obtain the produce of sugar cane in some other mode, unconnected with slavery, and unpolluted with blood. (3)

A Quaker merchant, James Wright, was one of the first responsible businesses to act on the boycott:

“Being Impressed with a sense of the unparalleled suffering of our fellow creatures, the African slaves in the West India Islands…with an apprehension, that while I am dealer in that article, which appears to be principal support of the slave trade, I am encouraging slavery, I take this method of informing my customer that I mean to discontinue selling the article of sugar when I have disposed of the stock I have on hand, till I can procure it through channels less contaminated, more unconnected with slavery, less polluted with human blood.”

I say purported because provenance – often called product traceability these days - was a big question. Could the large trading companies – such as the incredibly powerful British East India Company - which brough the slavefree sugar to the UK to satisfy the rising demand of abolitionists be trusted to provide actual slavefree sugar from slavefree production? After all, the workers in large sugar-producing countries, e.g. Jamaica, were very largely slaves. It is not clear this “could they be trusted?” question was ever resolved satisfactorily. I could not find any evidence that the East India Company ever had to prove provenance.

With this historical example of demand-side power impacting systemically the very dimensions and nature of a market, we have learned a lot from these historical precedents on the demand side.

The early abolitionist were activist souls, in their hearts imbued with the beliefs akin to what we now call fundamental human rights; nobody can be enslaved, and it is a stain on all of us that we blindly participate. It doesn’t need to be this way. And slavefreetrade International will prove exactly that. 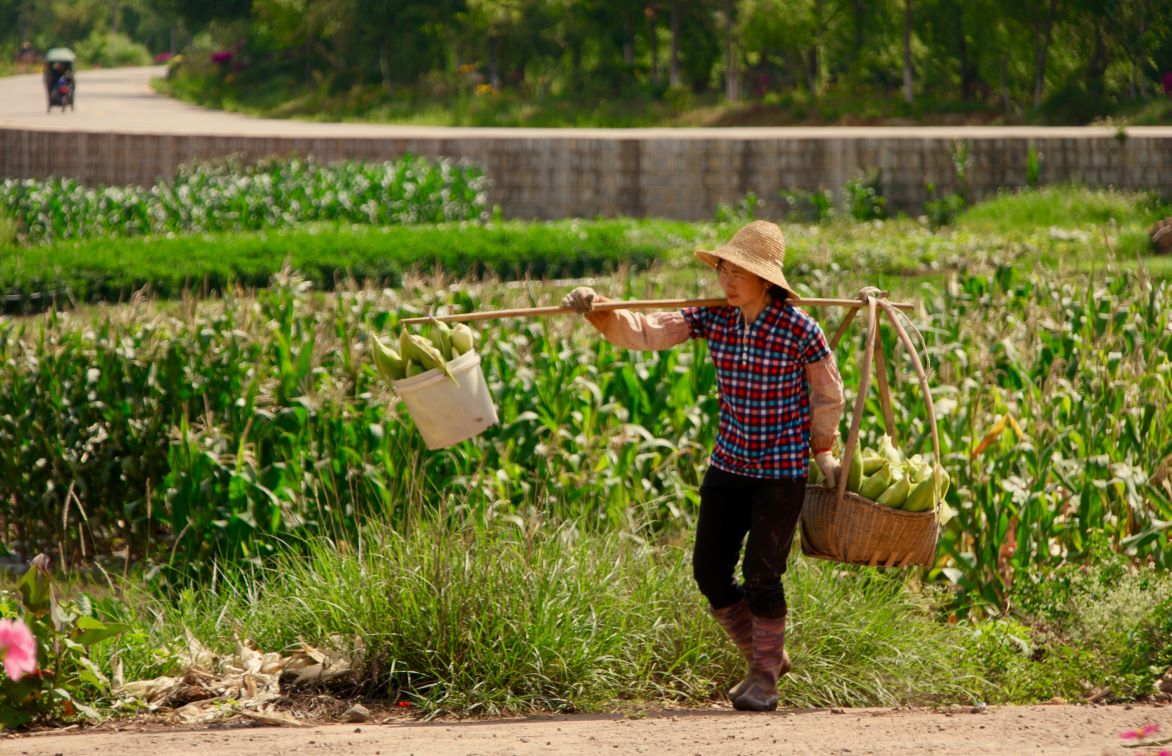 Finding the cure for over-consumption 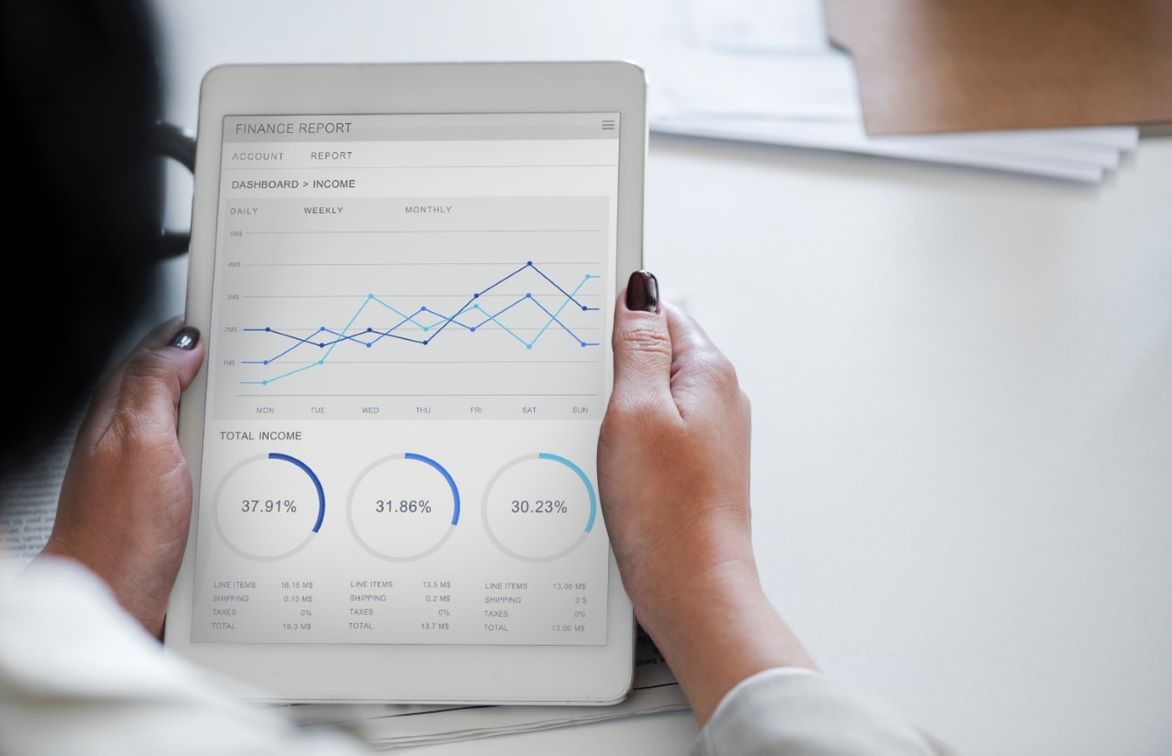