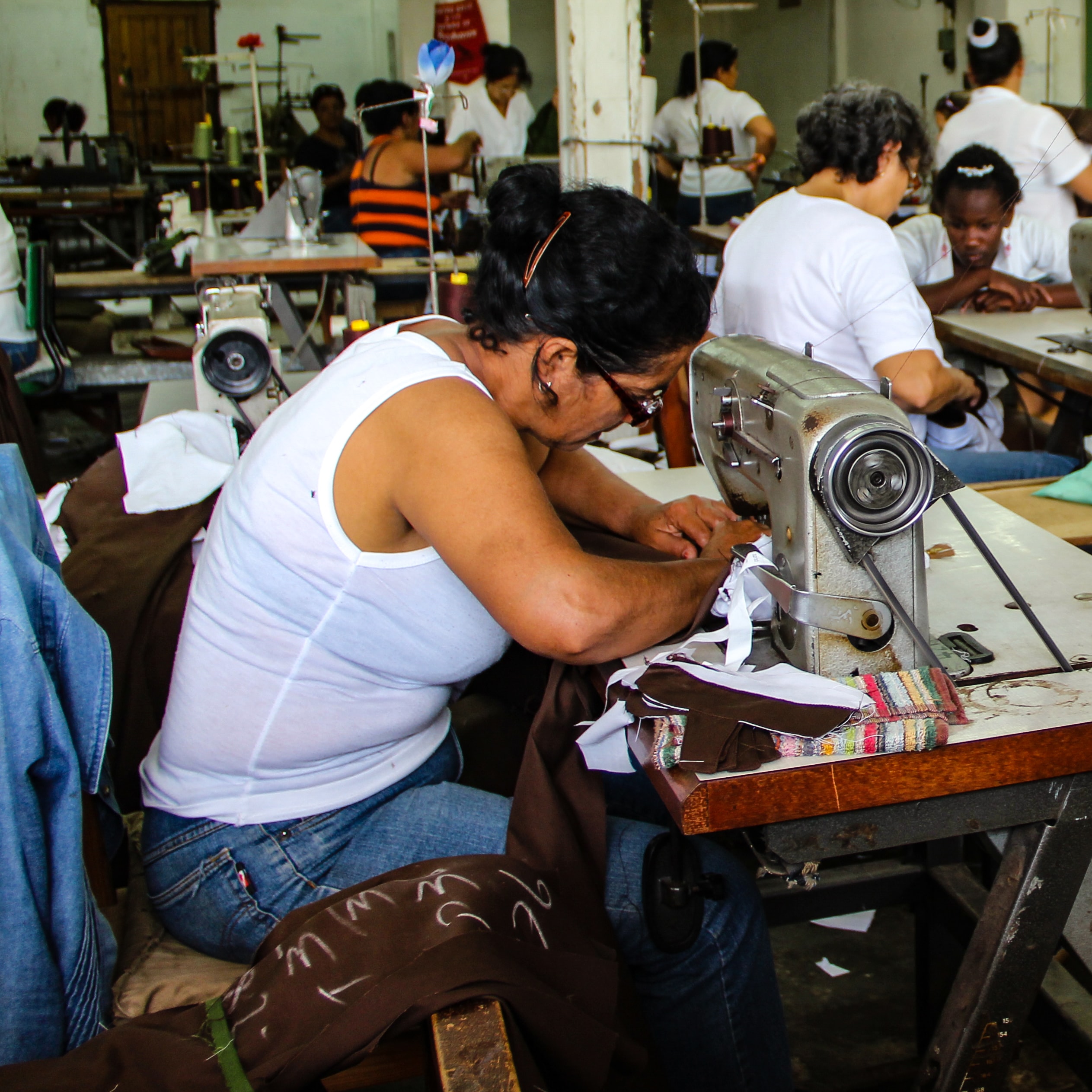 The new Forced Labor Prevention Act (US) is shifting the burden of proof: As yet companies need to demonstrate slave-free supply chains

International human rights organisations have accused the province Xinjiang (China) of widespread human rights abuses, including forced labour, forced sterilisations and torture. China has consistently denied these claims, despite all the evidence. In 2021, the US took different steps to combat the systematic human right abuses in supply chains producing and importing goods for US customers. And as striking action, the US President Joe Biden signed the Uyghur Forced Labor Prevention Act, banning goods from China’s Xinjiang region unless importing companies can prove the products are not manufactured with modern slavery.

Although the US has laws prohibiting the import of goods into the US manufactured with modern slavery, this act is a great step forward to combat modern slavery, as it places the burden of proof on the manufacturers. The manufacturers now have to proof that their supply chains are slave free. This is in line with the philosophy of organizations who want to put human rights on the agenda such as slavefreetrade International who is working already for many years to help companies to become slave free and to create transparency in their supply chains.

Over the years, the evidence gathered by the international human rights organizations point to a highly of repression within Xinjiang from China. This program consists of criminalizing expressions of religion and discriminating Uyghur language and culture. But even more important, there is widespread use of forced labour, women forcibly sterilisations, children separated from their parents and torture. The entire population is also subject to surveillance, including collection of DNA, use of facial recognition software, and so-called ‘predictive policing’ algorithms. This state control resulted in over a million people have been detained without trial. These people are detained for having too many children, for praying too much, for having a beard or wearing a head scarf and/or for having the wrong thoughts. This is not in line with human rights and is also visible in the business environment within Xinjiang which is exporting a lot of products, directly and indirectly, to other parts of the world.

In March 2021, The U.S. already banned entry of all products containing cotton from Xinjiang, which accounted for over 80% of China’s output, because of concerns over the human rights situation in the region. This had a large impact on global supply chains of apparel producers such as Hennes & Mauritz AB, Nike Inc. and Adidas AG who  have pledged not to use cotton from the Xinjiang area, a major supplier in their supply chains. As a consequence, China had to increase cotton imports as export orders for some textile mills might suffer if they use local fiber. This resulted in extra cotton import quotas for China returning to the 2019 level of800,000 tons with an increased requirement for high-quality fibers.

Although importing goods manufactured by slave labour was already prohibited in the US, a radical change is expected in 2022 after Joe Biden signed the Uyghur Forced Labor Prevention Act. The new law places the burden of proof on companies, who must demonstrate that any imports from Xinjiang are not linked to forced labour. However, an important question remains how US authorities will seek to enforce the new law as many supply chains for raw materials and products, including petroleum, cotton, minerals and sugar, can be traced back to Xinjiang.

In the short-run these new legislations might create disruptions in key industries such as cotton and renewable energy, for which Xinjiang is responsible for around 20% and 45% of the main material requirements respectively. In 2021, there were already incidents created by the Chinese government who was boycotting large global players in the cotton industry claiming modern slavery in their Xinjiang supply chain.

However, in the long-run these new legislations should guarantee slave free incoming trade into the Industrialized countries. While the UK Modern Slavery Act as well the Due Diligence Act were already important steps to improve modern slavery conditions by asking companies to show how they reduce risks for modern slavery in the supply chain, they are not pushing companies to really proof and create slave free supply chains. This new act will require companies to create transparency, based on traceability with new technologies such as block chains, among the complete supply chain. Another way forward is to conduct human rights compliance audits. All these will require industries to work closer together and to put modern slavery as a central theme in designing and approving future supply chain operations. 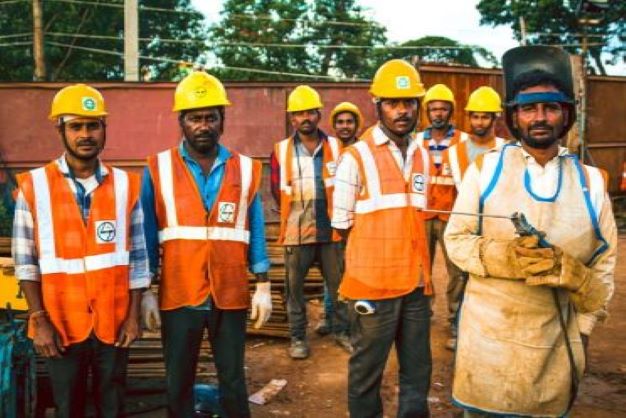 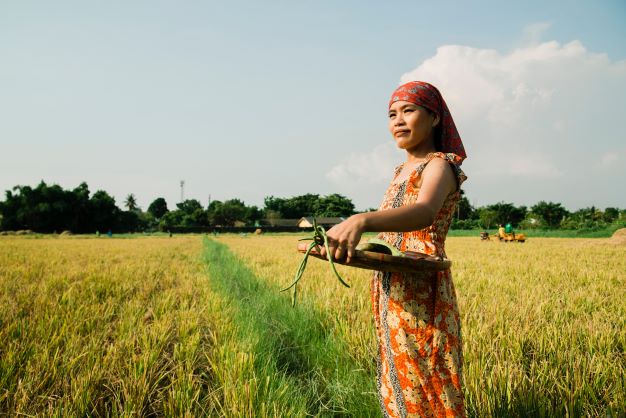