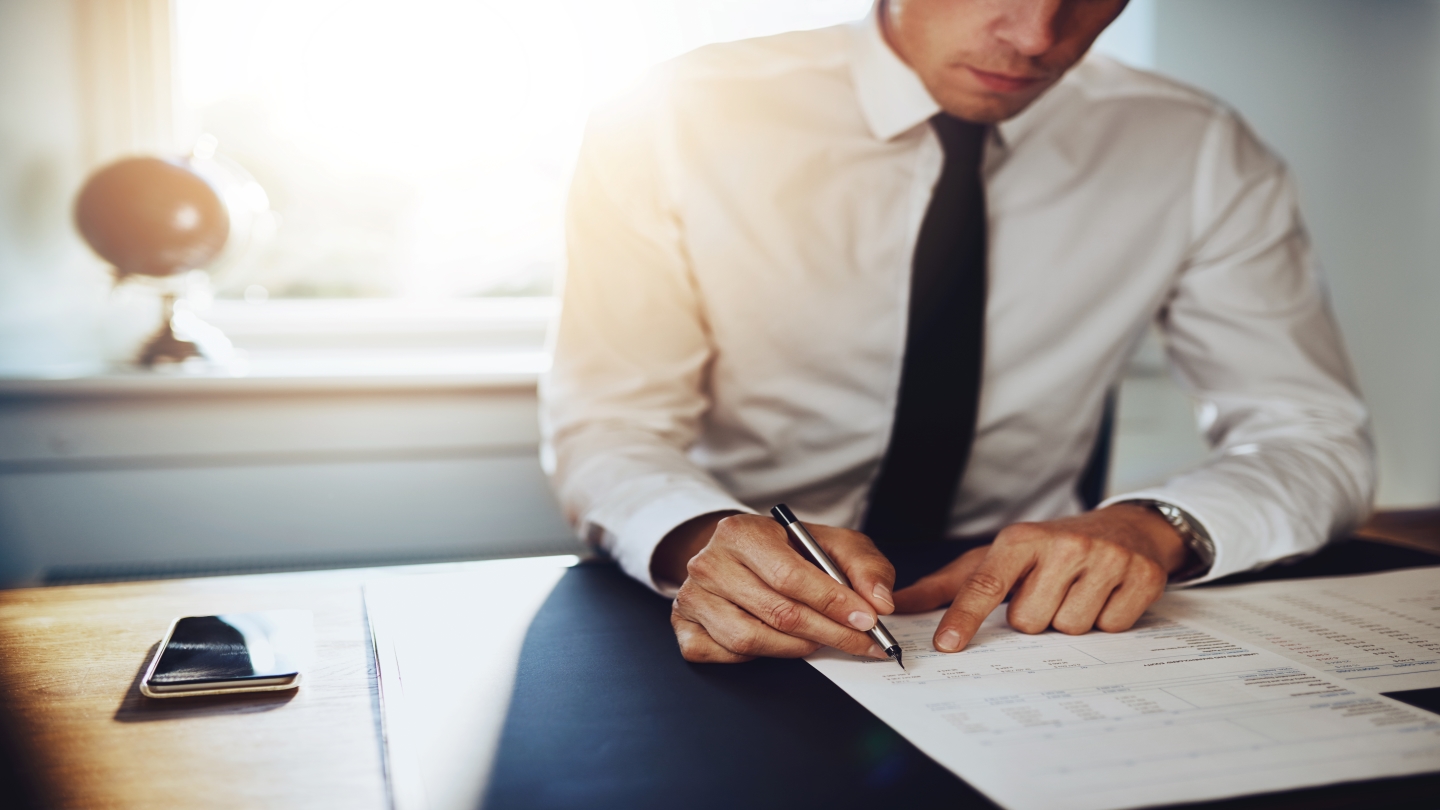 Why use a "spectrum"

The realities of exploitation that can be observed suggests that this is a complex social phenomenon (Skrivankova, 2010). We cannot oppose decent work and modern slavery as two binary values, with nothing in between. In reality, these two conditions exist on a spectrum, along which all situations that are not decent work are present, running from mild tos evere without falling in a binary opposition (Steinfeld, 2009). Along the spectrum, we can find all the situations that are incompatible with decent work, starting with milder violations (e.g. discrimination, breach of contract) and leading to the most serious violation (e.g. forced labour) (Skrivankova, 2010).

Defining the forms of exploitation

The International Labour Organization (ILO) defines forced labour "as the antithesis of decent work” Decent work was defined in 1999 as ‘productive work under conditions of freedom,equity, security and dignity, in which rights are protected and adequate remuneration and social coverage are provided'. In 2006, the ILO completed this definition with other characteristics, such as the respect of labour rights.

Modern slavery on the other hand, refers to the “situations of exploitation that a person cannot refuse or leave (…)” (ILO, Alliance 8.7., Global Estimates of Modern Slavery, 2017). Forced labour is the most common form of modern slavery, and is defined by the ILO Forced.

The 10 Principles of Decent Work by slavefreetrade International

slavefreetrade aims at helping organisationsto identify possible human rights violations in their operations and supply chains. To do this, slavefreetrade has put together the 10 Principles of Decent Work, a set of universal principles that can be used to quantify decent work, anywhere in the world. These principles are agnostic to the jurisdictions of different countries, and can be applied to countries that lack legal definitions of forced labour. To label an organisation as ethical, and thus free of modern slavery, every principle must be fulfilled. 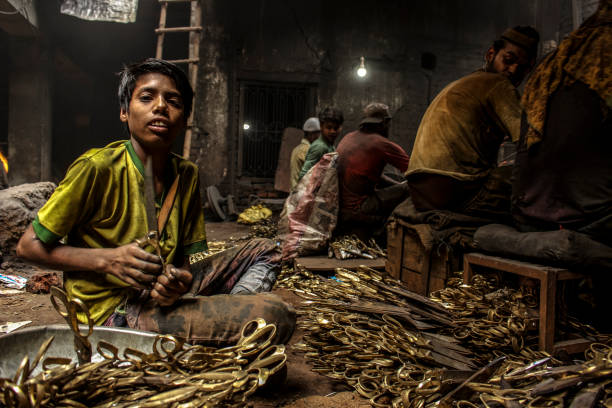 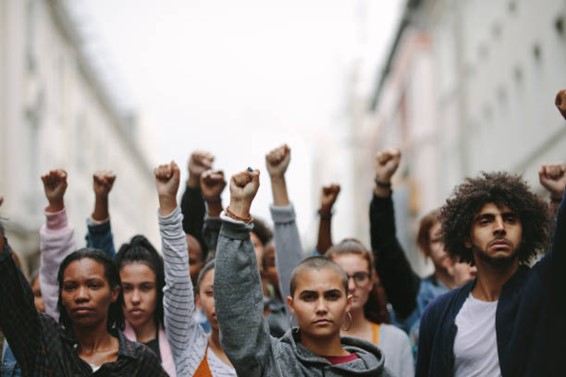